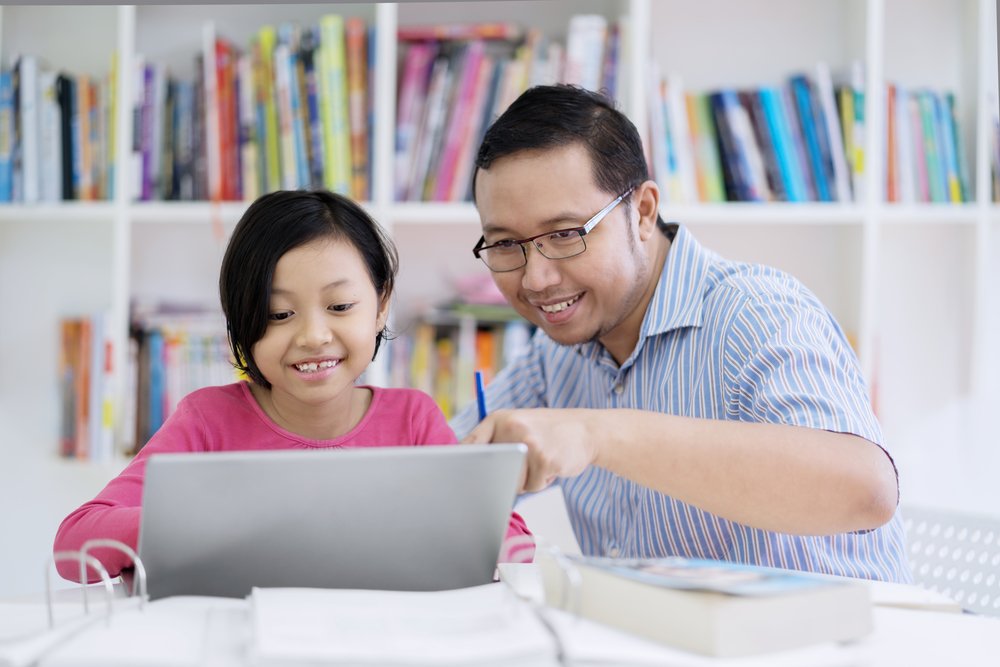 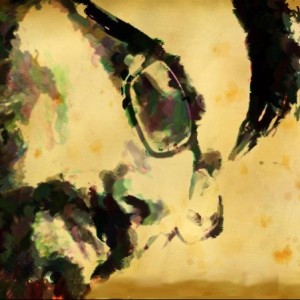 A kid?s guide to the Internet? from the 90?s

It’s hard to imagine now but there was a time before you could access humanity’s collective knowledge from a little device in your pocket. But there was a time, not too very long ago, when using the web or even owning a computer was the exception rather than the norm. 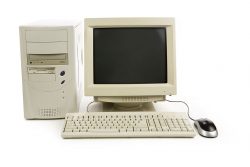 This is almost exactly what my first computer looked like

My first computer was one I built in 1995 with a friend who built computers in a shed in his backyard. Okay, I just helped him assemble it but I felt incredibly nerd-cool. The parts cost me almost $1800 and it had a 486MB hard drive and 8MB of RAM, which was HUGE.

I now make my living using the web but 20 years ago that computer was my first gateway to the Internet. I had very little experience with “surfing” or email before that.

That’s why a video shared by David Pescovitz on Boing Boing called “Kids Guide to the Internet” brought back some memories for me. It’s from 1997, a year before Google was officially formed and 8 years after the World Wide Web was invented.

Despite the awful music and bad acting, if you have half an hour to kill, it’s worth watching for the laughs. Then again, no one can sit still for that long anymore so here is a 10 minute video of contemporary teens reacting to the video from the 90’s:

My daughter has been using a tablet almost since the day she was born. If she has a question about something that I don’t know, she’ll say, “Ask Google.” For her, all knowledge is within reach.

These are amazing times we live in, from a technological perspective. I can’t wait to see what the next 20 years bring!